We could see twice as many big earthquakes next year, scientists warn — because the equator has shrunk!

Check it out! This hiker, walking over earth’s tectonic plates. 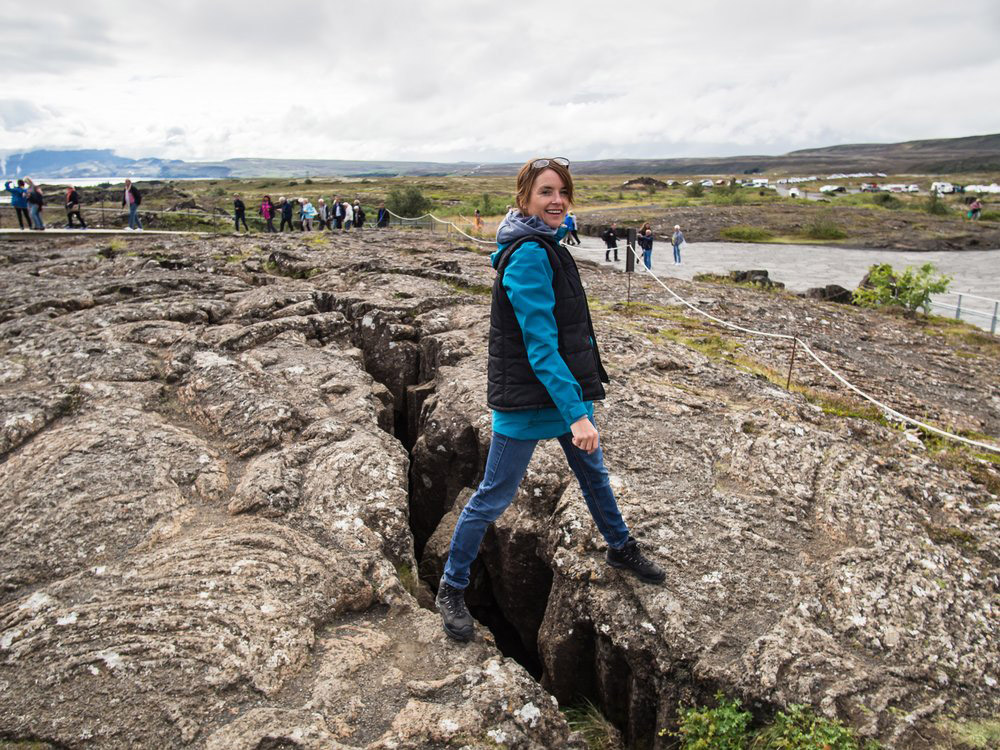 The reason for this is because the earth is turning much slower than usual, which is making the equator shrink little by little.

You might not have noticed, but the Earth is turning a bit slower than usual.

Since 2011, our planet has been rotating at a pace a few thousandths of a second slower than usual.

Our planetary spin cycle changes constantly, and the current pattern has a team of geologists worried about earthquakes. 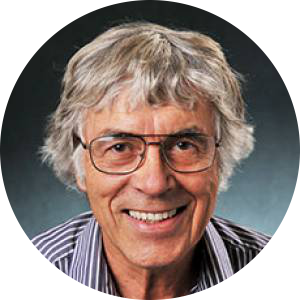 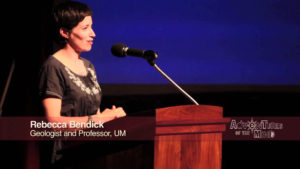 have been warning us that the Earth’s slowing could lead to more than twice as many 7-plus-magnitude quakes in 2018.

He states that when the Earth’s spins slow for years at a time,  its middle contracts. This will shrink the equator , but it’s hard for the tectonic plates that form Earth’s outer shell to adjust accordingly. Its is terrifying to think that our equa

Instead of falling in line with the slimmer waistline, the edges of those plates get squeezed together.

He estimates the planet could see, on average, 20 high-magnitude earthquakes for each of the next four years. (By comparison, just seven earthquakes have registered above a 7.0 so far this year.)

This lagging-Earth phenomenon isn’t prompting any quakes that weren’t already in motion. Instead, Bilham said the slower spin adds more stress and pressure to some of the earthquakes that were already in the pipeline. That pushes the disasters to happen more quickly, especially in earthquake-prone zones around the globe. The effect may be felt the most in the tropics, near the equator.

It is important to remember that the Earth’s rotation changes all the time, for all kinds of reasons — large storms, winter snow buildup, and ocean patterns can all have an impact.

The last 117 years of earthquake records suggest quakes are especially sensitive to a special kind of ten-year rotational slowdown like the one we seem to be experiencing now.

The researchers hope that city planners and politicians in earthquake-prone zones will heed their latest warning and work quickly to retrofit buildings or update emergency plans. They also advise people to talk to loved ones about what their plan would be if a disaster strikes.

There is no good reason for people not to take simple steps to be better prepared! 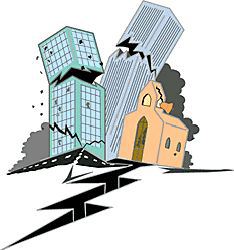 We are never too ready to get a retrofit upgrade to your home for an earthquake. Southern California is already known for an earthquake disaster, so why wait for a big one to hit your home and destroy it. What you have built in 20 years can disappear with in seconds. We understand the seriousness of constant earthquakes in our area, that is why we are here to help. Call us today for your first retrofit inspection. 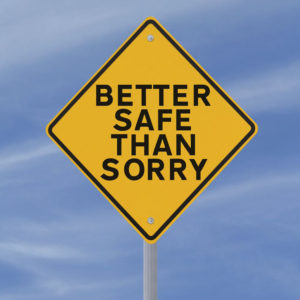 Is Your Property Under the Earthquake Retrofit Ordinance?